"When I joined Joslin Rhodes I wanted to look at another way in which we could support our staff through their professional qualifications; as an alternative approach to the traditional means of study. We were very aware that it is extremely challenging to adequately balance a career and home life without the added pressure of independent study and knew that there had to be a better way.

Around this time, we appointed a new Financial Planner to the team who mentioned that she had attended an intensive session with BTS before sitting her R01 exam and in her words ‘I would never have passed without Luiza’s support’. On the back of this we met with the BTS team and were immediately impressed with their approach to learning, so decided to book R02, R03,R04,R05 and R06 for a number of the team. We knew even more once the workbooks arrived that we had made the correct decision

Feedback from each session was amazing, whether it was Luiza or Jeff- the team felt upbeat, supported and ready for each examination. Some of the team had failed previously before attending a BTS session, however after spending the time with Luiza or Jeff, I noticed such a difference in levels of confidence than before- and the pass rates spoke for themselves. In addition, and what I wasn’t aware of at the time, was that outside of each session the trainers had provided additional support to some members of the team who had contacted them, so they really went above and beyond for us!

The BTS team have a way of putting people at ease and making learning fun, whilst comprehensively preparing them for the examination ahead and I would have no hesitation in recommending their services. I’m a big believer in the fact that you get what you pay for and BTS certainly deliver." 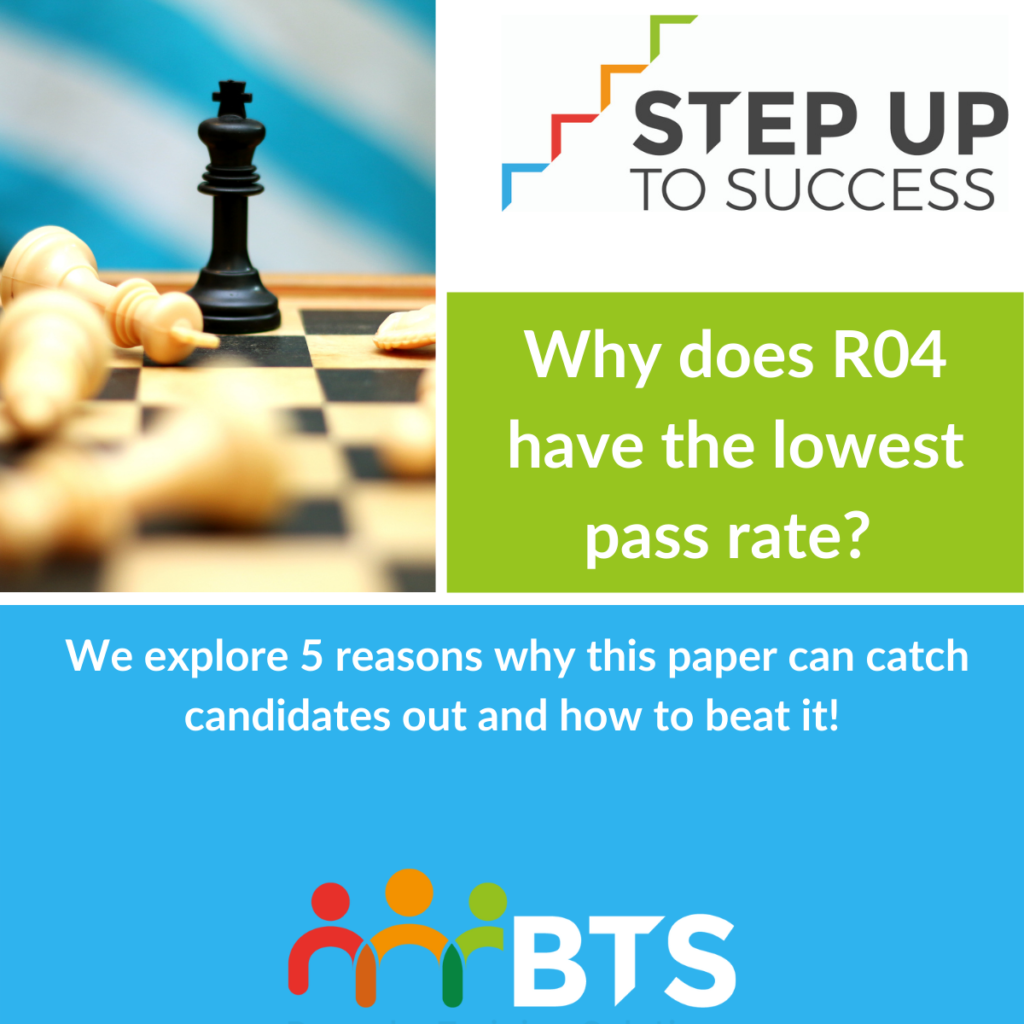 How to Pass the CII R04 | 5 Reasons This Paper Has the Lowest Pass Rate and How To Beat It!

The Chartered Insurance Institute (CII) R04 Pensions and Retirement Planning unit now has the lowest countrywide pass rate. In this … 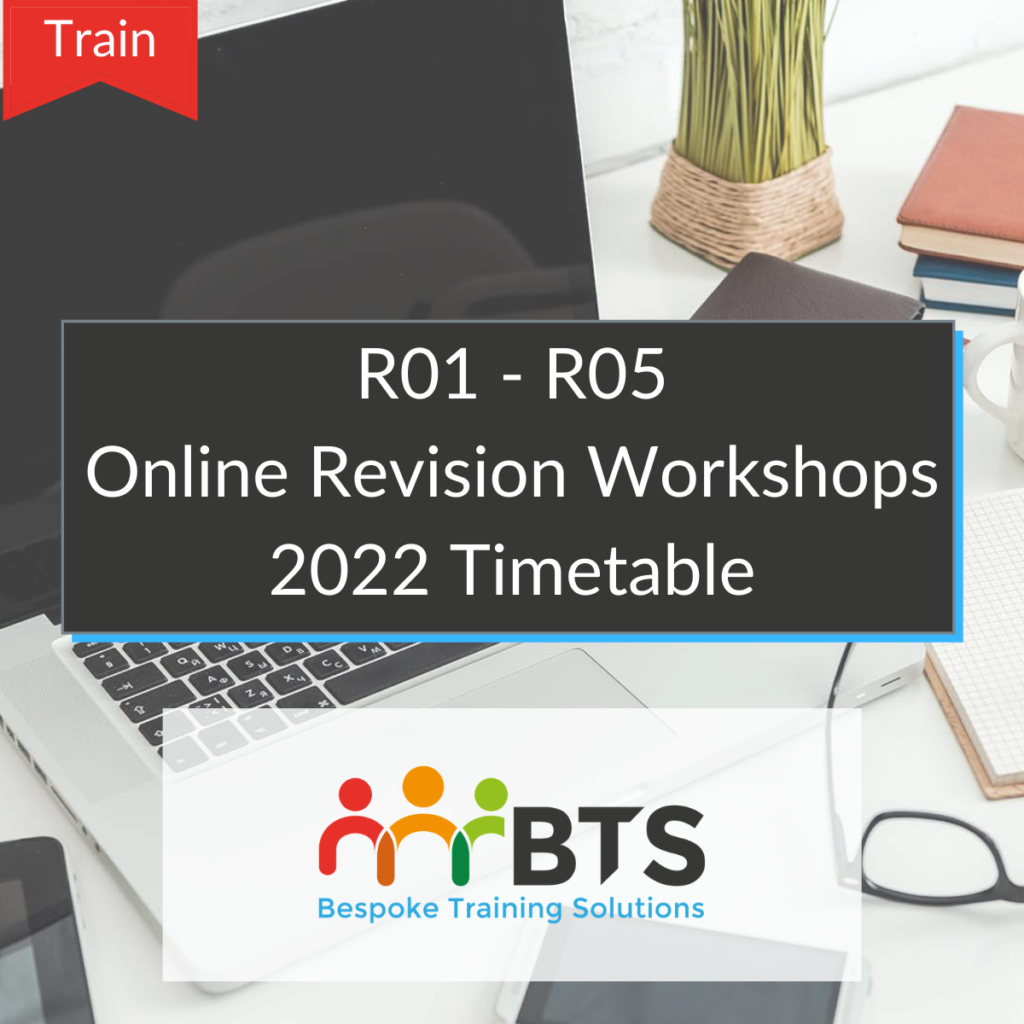 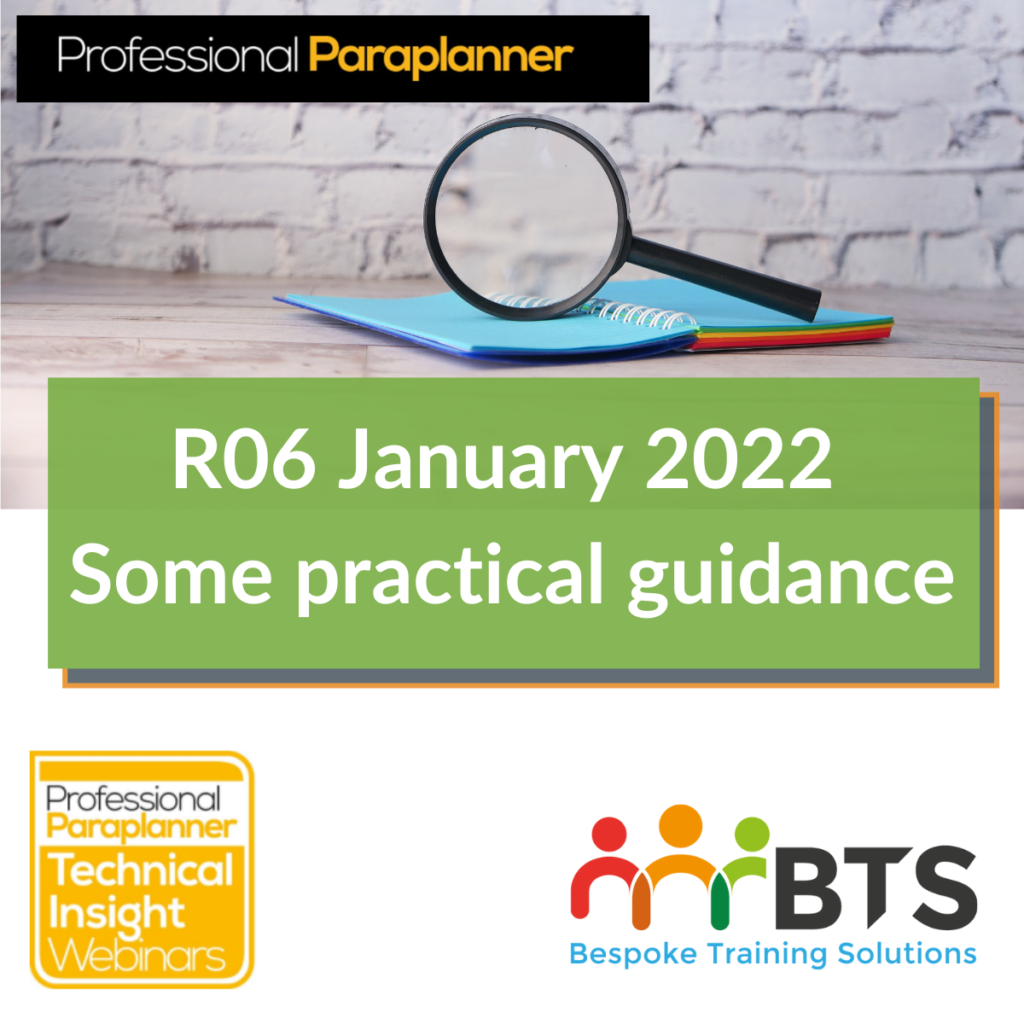 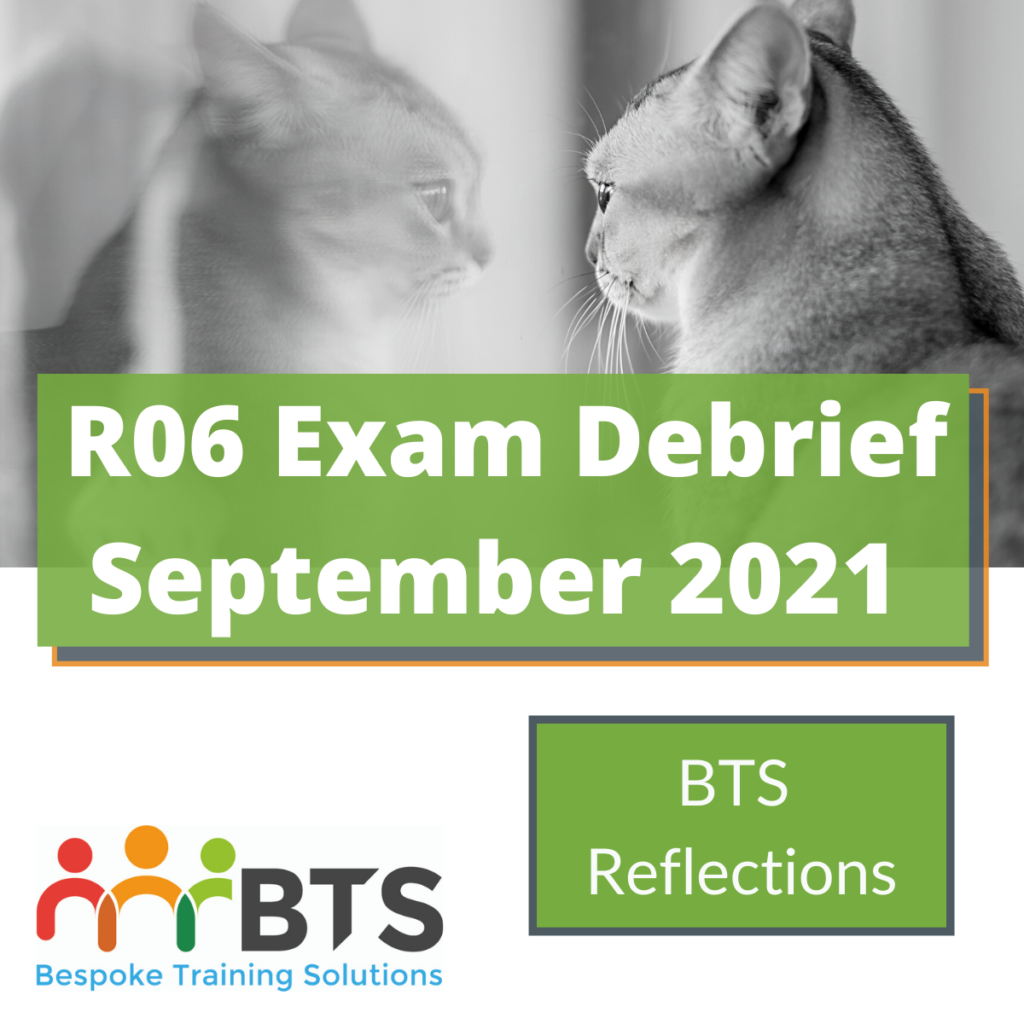