Home
IS LEVEL 4 YOUR EVEREST… OR JUST BASE CAMP?

For many, taking the Level 4 Diploma in Regulated Financial Planning can be a daunting undertaking. Throughout 2017 we are likely to see higher numbers of new candidates taking the Level 4 qualifications than at any other time in the last 4 years as new financial adviser Apprenticeship programmes get underway. This is in addition to those already part way along their Level 4 journey.

For many, the sense of achievement and relief at passing that final exam, usually RO6, is enough for them not to want to look at another text book ever again.

I can understand why this is the reaction of so many people. Depending on which route is taken, a candidate can expect to study for up to 300 hours and will cover aspects of financial planning that can be obscure and are unlikely to be used all that often.

However, having reached this point, I would urge every candidate to ask “What next?”

I was chatting with an adviser recently and she had decided that, having taken R01 – R06, she would not be taking another exam for at least the next 5 years. I understand this point of view as it was exactly what I did 20 years ago when I passed my initial financial services qualifications. It is easy to reach a point of saturation and feel that you just can’t cram anything else into your brain. Besides, there is the business of becoming authorised and going to see clients to get on with.

I regret not pushing myself to the next stage when I was still in the mind set to study. Study can easily become habitual. Just one hour per day for five days a week will get most candidates through a Level 4 exam syllabus in around 3 months. Level 6 exams take a little longer at that pace but this type of schedule can still have you ready to take a new Level 6 exam every six months.

Had I pressed on, I wouldn’t have had to do as many of the exams I did under pressure; pressure that came from the perspective of ‘having to do another exam’ because it was a requirement of regulation or the job I was doing at the time. 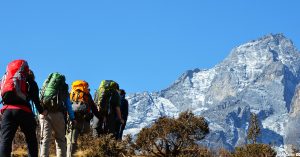 So, having scaled one peak, why not seek out a new challenge? Rather than viewing Level 4 as the summit, consider it as base camp. In the post-RDR era, all financial advisers have Level 4 Diploma. To stand out from the crowd you will need to set your sights higher.

For many, getting back into the mind set needed to pass exams after a break is hard. Picking up that first AF text book straight after the final R0 exam may seem unattractive, but maintaining those great study habits will reap rewards.

There is a growing consensus that Chartered is the ‘gold standard’ with over 4,500 advisers having achieved this already. How long will it be before this is just the expected norm and the benchmark of professionalism?

The profession has come a long way over the last 20 years. Having made it half way up the mountain already, why not consider pressing on to the summit?

About the author: Adam Owen is a member nominated Director of the Personal Finance Society and freelance learning and development specialist. 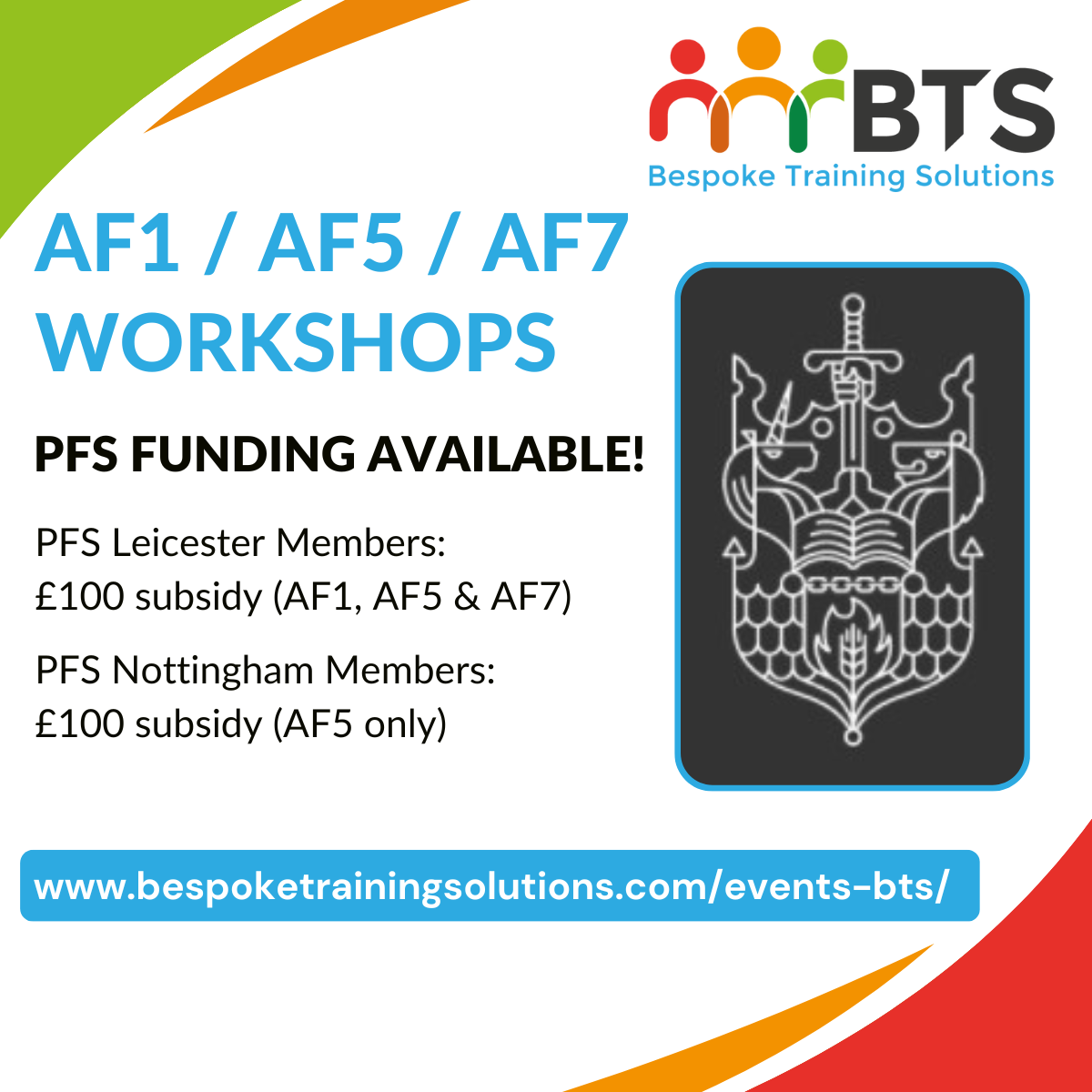 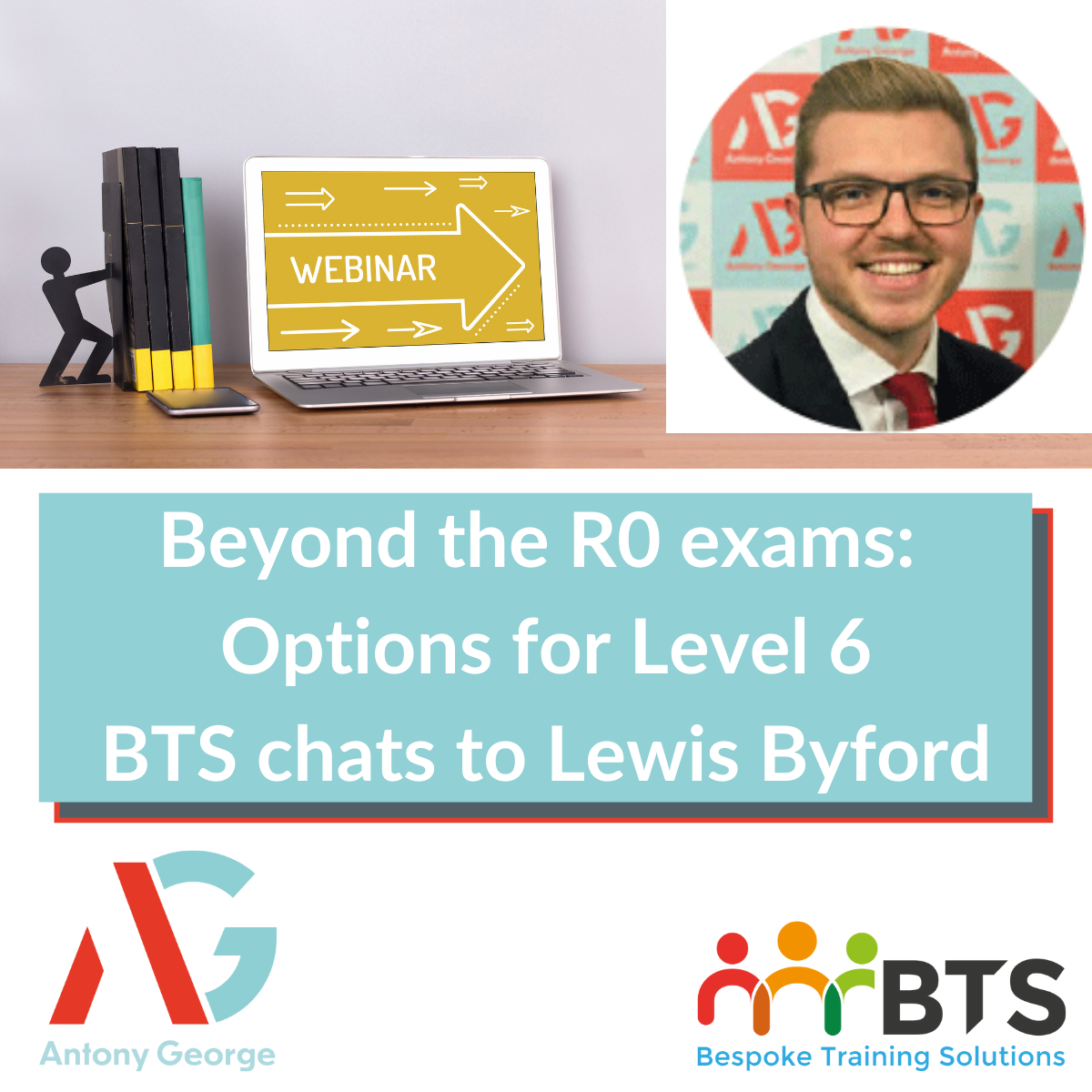 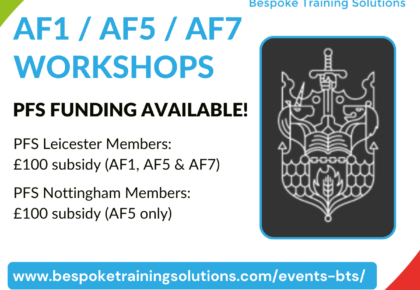 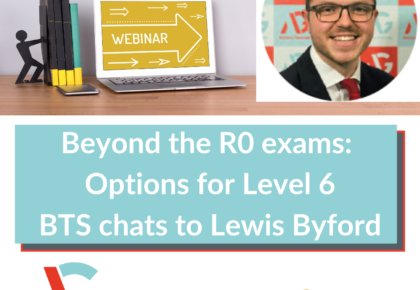 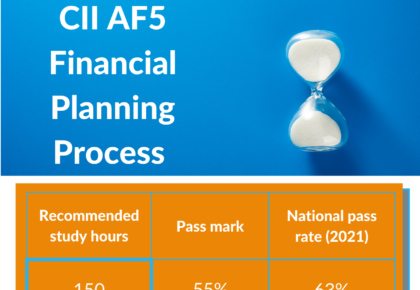 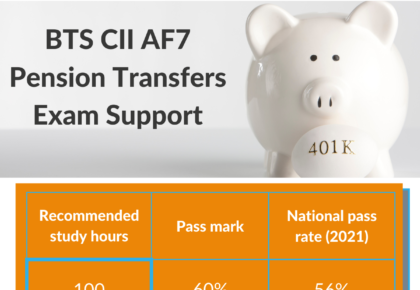 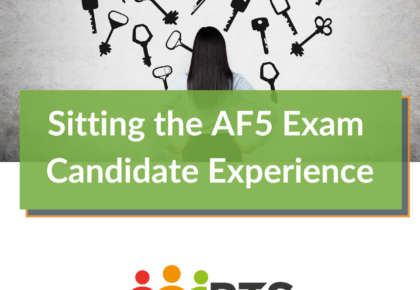 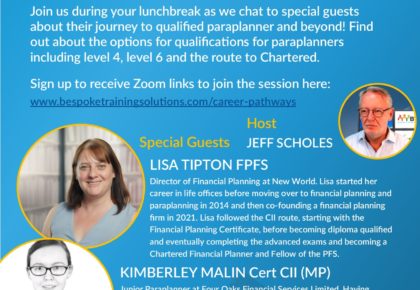